What depression? The Great Depression was an economic crisis that began in the United States and peaked in the 1930s, also undermining society and the economy in Europe and Finland. Bank crises, deflation and bankruptcies became commonplace everywhere.

In the United States, industrial production decreased by nearly 50%, and unemployment grew to unprecedented levels. In Europe, the Depression led to currency crises, unemployment and political upheavals, such as the emergence of dictatorships. In Finland, the Depression was milder than elsewhere in Europe, but here too it caused large debt problems and unemployment, particularly in agriculture and forestry.

In terms of monetary policy, the Depression led to the abolition of the gold standard and bank regulation was tightened. Other consequences included the introduction of a counter-cyclical economic policy and government-led social policy in several countries. 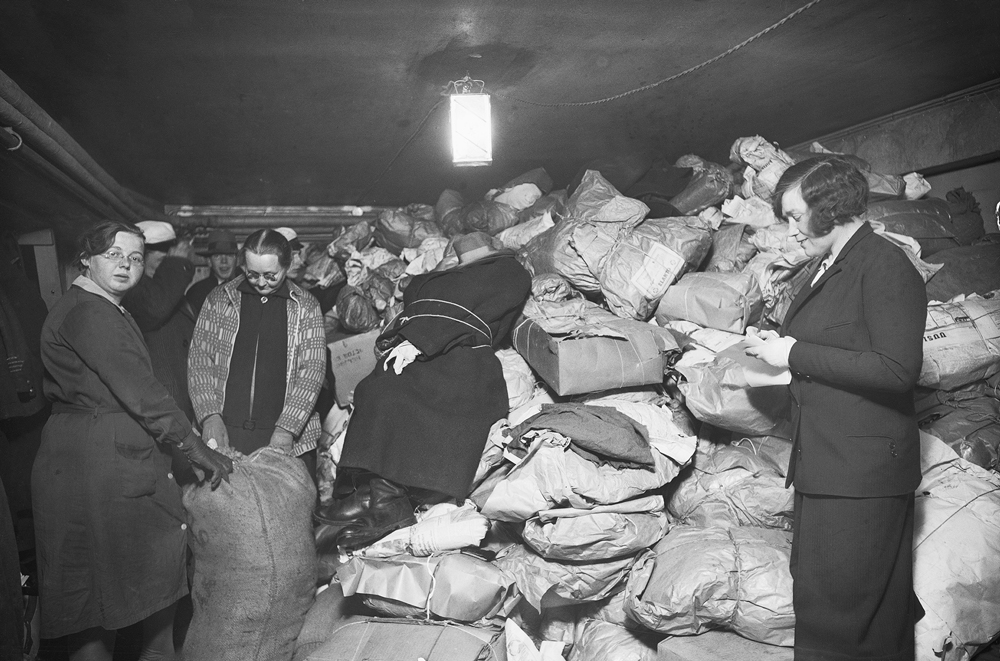