Snellman and the Finnish markka

The fourth seasonal exhibition at the Bank of Finland Museum was titled ‘Snellman and the Finnish markka’, as 2006 celebrated 200 years since the birth of Johan Vilhelm Snellman and 125 years since his death.

The exhibition focuses on the period 1863–1868, when Snellman, in his capacity as Chief of Finance at the Treasury, was closely involved with the Bank of Finland. Snellman's most significant achievement while holding this office was stabilisation of Finland's monetary conditions. In 1860, Finland had received a monetary unit of its own called the markka, the value of which was tied to the paper rouble, which continued to fluctuate. By pegging the value of the markka to silver in 1865, and thereby stabilising the value of the currency, J. V. Snellman completed the work of his predecessor Fabian Langenskiöld. The same objective – the stabilisation of the value of money – was also the key motivation behind the next major monetary reform, namely the introduction of the euro some 130 years later. 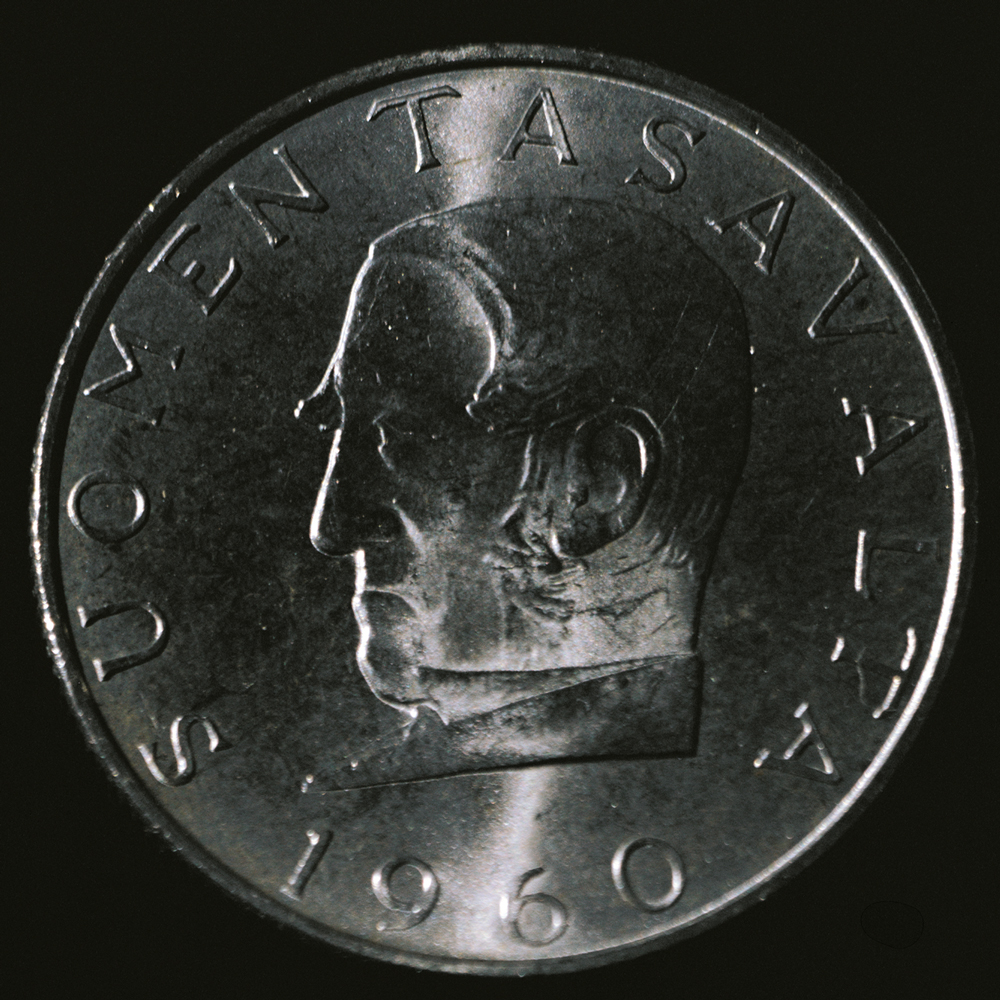