The exhibitions at to enable the visitor of today to understand the monetary policy environment of a time when parliamentary turnover was so frequent that the average age of a government was only a year.

In the post-war years the Bank of Finland found it had to adjust the external value of the markka countless times. By joining the Exchange Rate Mechanism (ERM) in 1996, stability was brought to the Finnish currency's value. The euro was adopted, initially as scriptural money in 1999, and subsequently the cash changeover was made at the beginning of 2002.

The title of the exhibition, with its reference to 'Vitamin D', does not seem to have been used to refer to the devaluations of the 1950s and 60s, but by the 1980s it had become a firm part of the economic jargon of the time. 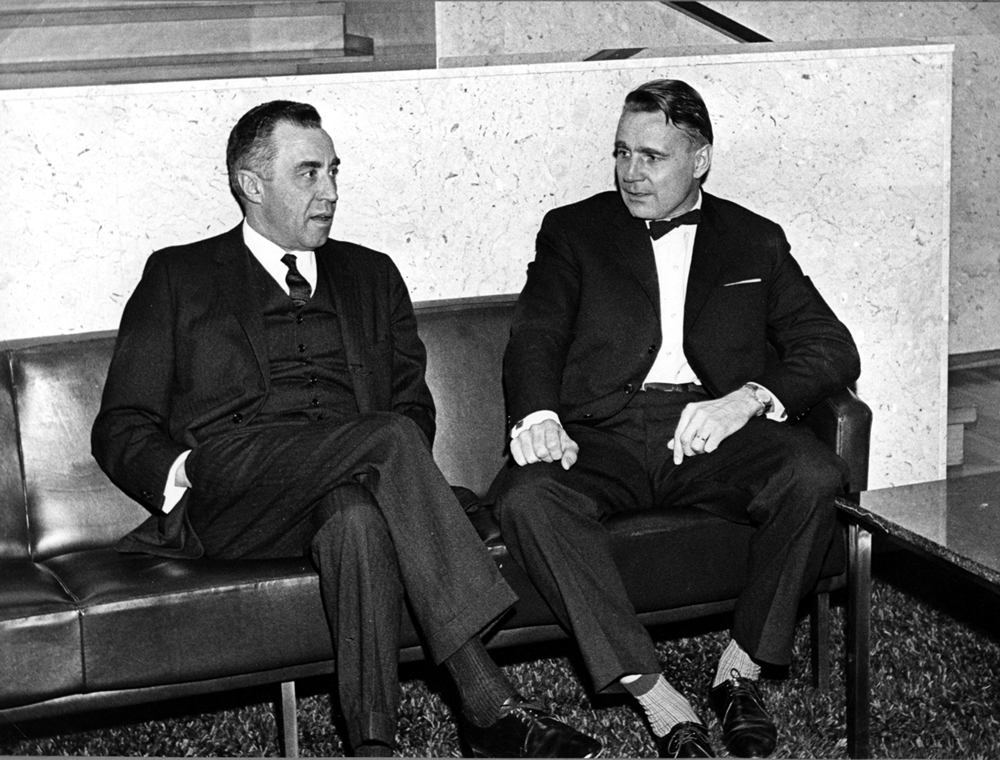